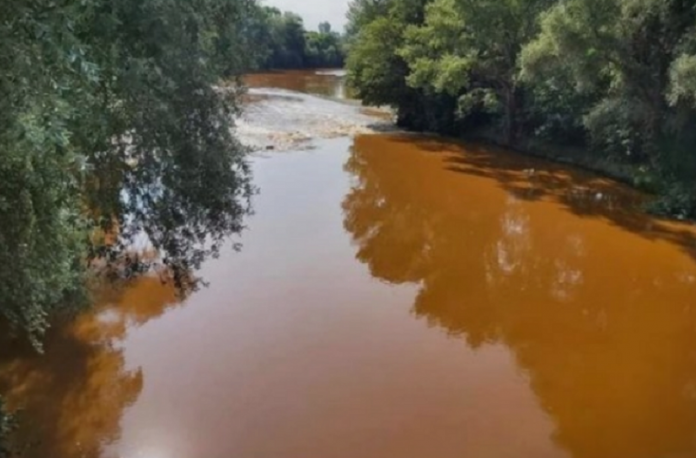 This morning, social media have been overflowing with photos of the river Vardar near Dolno Lisice, where the water has turned yellow-brown.

Through their Facebook page, the Inspectorate of the City of Skopje pointed out that field inspectors were sent to investigate in coordination with the director of the State Inspectorate for Environment (SIE).

“Samples will be taken from the water and if it is the same perpetrator from last time, this time the punishment will be much more severe. Last time, the legal entity was fined 100,000 euros,” reads the announcement of the Inspectorate.