Home Macedonia Prosecutor’s Office assessesthere are no grounds for interference in the work of... 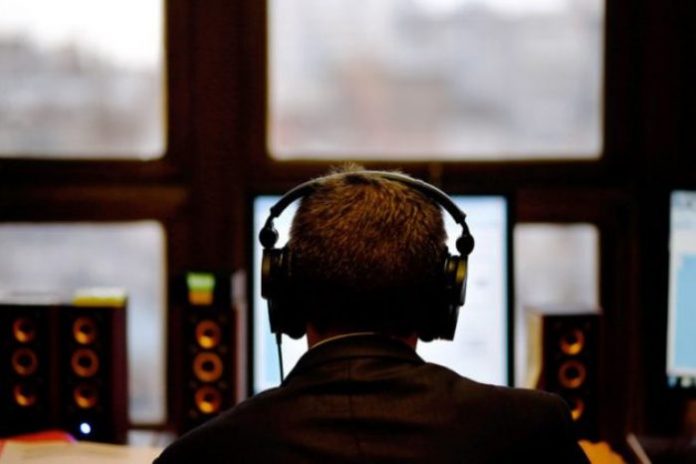 The Basic Public Prosecutor’s Office in Skopje passed a Resolution that there is no place for public prosecution intervention regarding the written notification submitted by Interim Interior MinisterNakeChulev, which referred to the criminal offenses “abuse of office and authority” and “unethical behavior in the workplace”.

The written note, according to the Public Prosecutor’s Office, referred to certain inconsistencies in the functioning of the Operational Technical Agency (OTA) and the National Security Agency (NSA).

The competent public prosecutor made checks at the Ministry of Interior, the OTA and the NSA, from where the necessary data were submitted to check the allegations in the reporting.

“From the analysis of the written note, as well as the submitted answers and data, it emerged that the reform of the security system, the establishment and functioning of the OTA and the NSA, as well as the manner of exercising their competencies, are systemic issues and from a criminal law point of view there is a basis for action “, states the PPO.