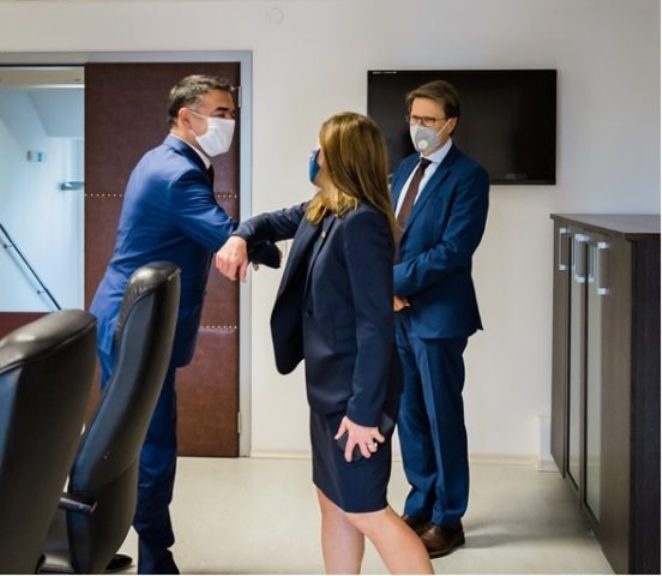 They concluded that last week’s elections were organized successfully all the while confirming the European and Euro-Atlantic path of the country, the Foreign Ministry said.

The ministers and the ambassadors also discussed the climate in the aftermath of the elections and the possible political options to maintain the country’s EU integration course.

They concurred that it is imperative the new government to enable continuity of the process and to be committed to rule of law, economic development and reform implementation, stated the press release.