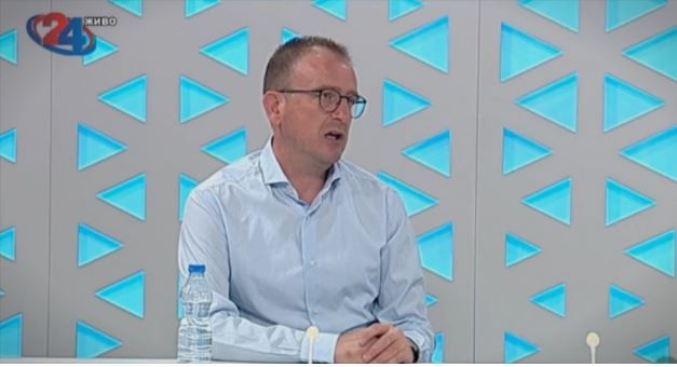 The protesters next Monday will march from the Skopje settlement of Chair to the EU Delegation’s office before gathering in front of the State Election Commission, Taravari said.

“The message we want to send at the march is – we’ve had enough with ballot stuffing, leave the people express their political will on their own,” he said, adding the party had proof that the names of deceased people had been used for casting votes,”Taravari added.