Home Macedonia Filipche: No need for restrictions, everyone must adhere to protocols 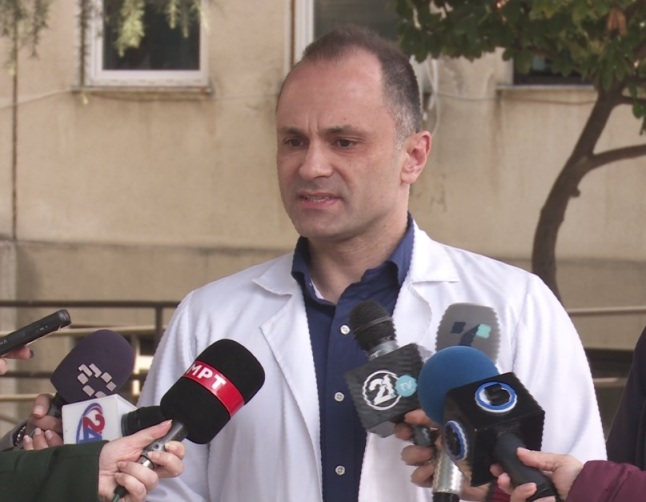 Health Minister Venko Filipche says the epidemiological situation is generally stable and there is no need to reintroduce restrictions as the number of patients in ICUs is dropping.

“So far, there’s no need for additional restrictions, there’s not a single parameter indicating that the situation is worsening, both in terms of new confirmed cases and in terms of the number of patients who need hospitalization. The number is constant for a while now,” he tells Kanal 5 TV.
According to Filipche, about 10% of confirmed coronavirus patients have been admitted to hospitals, which indicates that it is under good management.

“In general, I think the situation is stable, epidemiological situation is under control taking into consideration the mass testing approach we have been implementing,” he says.
Restrictions, the Minister noted, won’t be reintroduced that may hinder the work of businesses or limit the movement of the citizens anywhere in the country. There are work protocols in place for literally every business. If they are violated, the perpetrators will be fined. Restrictions cannot be imposed only because someone has violated them. He said that othing indicates that the measures will be tightened, urging businesses to adhere to the work protocols.