Home Macedonia SCPC: Delidzakova’s appointment to the SEC – example of corruption in the... 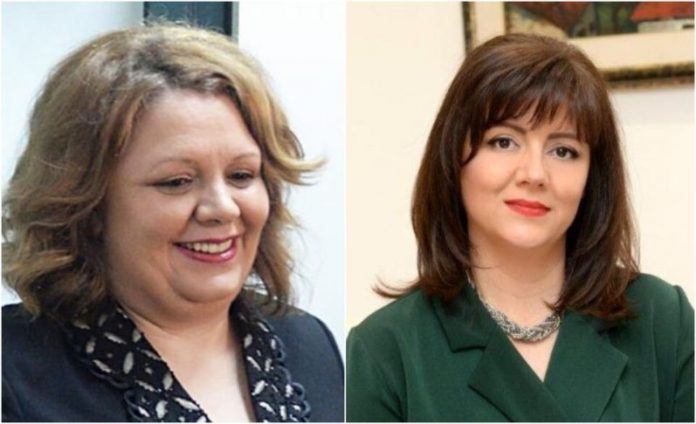 Lile Delidzakova, sister of the former head of the SPO and now convicted Katica Janeva, was not allowed to be employed in the Securities and Exchange Commission and appointed by the Government as Vice President, because she did not meet the requirements or had complete documentation in the application, said the State Commission for Prevention of Corruption of the Republic of North Macedonia. They say that Delidzakova’s appointment to the Commission is a classic example of corruption in the highest state circles because she was proposed and appointed at a government session and therefore someone inside must take responsibility and control mechanisms must be changed.

The government backed Delidzakova on the grounds that she was a graduate economist with 20 years of experience in finance, banking and general economic management. However, in her hometown of Gevgelija, Delidzakova was known as the owner of a hair salon and not an economist with experience in customs and a domestic pharmaceutical company. This was not a problem for the Parliament that approved the proposal of the Government and thus at the beginning of June 2018 she was appointed Vice President of the Commission for a five-year term.