Home Macedonia Journalist assaulted after publishing series of scandals and affairs about a political... 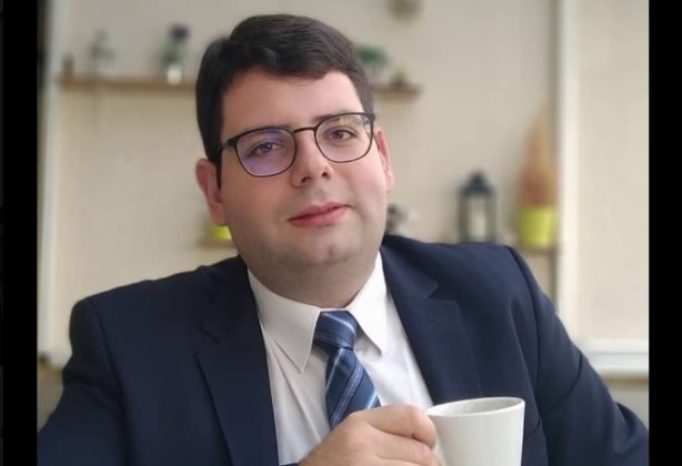 Journalist LjupchoZlatev was physically assaulted Thursday night in a Skopje restaurant, and according to the information, the assailant was amember of the personal security of the family of a Macedonian businessman with a political background.

A man, who later turned out to be a personal security guard for the family of a Macedonian businessman, attacked journalist Zlatev. The physical attack came after the man approached him and after a short verbal argument the journalist was attacked.

The editor of the portal Lider.mk and also a correspondent of Slovenian media outlets, says that the event was reported to the police and that he informed the OSCE Mission Office, as well as the US and Slovenian embassies in Skopje about the incident.