Home Macedonia Audio testimony of a citizen who was bribed to vote for SDSM... 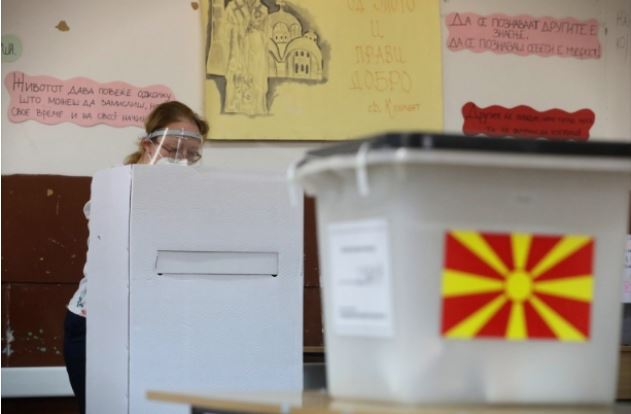 A citizen of eastern Macedonia, whose identity is known to the newsrooms, testified in a telephone conversation about how he was bribed and deceived by a well-known prominent SDSM activist to vote for this party in the early parliamentary elections held on July 15th.

According to the source of the information with whom they are and with whom several telephone contacts were made, in addition to the fact that he and his family should have voted for SDSM, he should have provided an additional number of votes (as much as possible) for the SDSM activist. provided influence and help for our interlocutor’s son to pass a driver’s test.

The communication about this “deal” with votes that were supposed to go on the account of SDSM, went through the son-in-law and the daughter of our source, who are in Italy. The driver’s license was required for the son of our interlocutor whose voice is heard in this recording, in order for the son to go to work abroad as a driver.

The deceived citizen states that he was obliged by the SDSM activist to photograph the ballot as proof that he voted for this party.