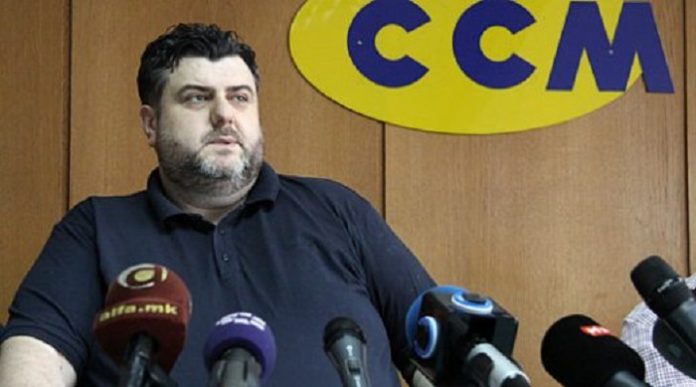 As the Federation of Trade Unions of Macedonia (SSM), we received information that employers abused the labor law and did not pay the minimum wage. Salaries and jobs are divided according to education and the complexity of the work you do, said SSM President Darko Dimovski.

We as SSM, he stressed, will open a wide debate on how to proceed.

“The absurdity should be bigger that the state allocated those 14,500 denars, and over 700 employers did not pay them,” Dimovski said.

“We believe that one should be held criminally accountable and should end up behind bars. The PRO was correct and responded to our appeals as soon as possible. They found the companies and according to the law, together with the State Labor Inspectorate, they will be fined for giving the money they owe. But that is not enough and must be held criminally liable,” Dimovski said.