Home Macedonia Milcin: Macedonia would have become a NATO member without changing the constitutional... 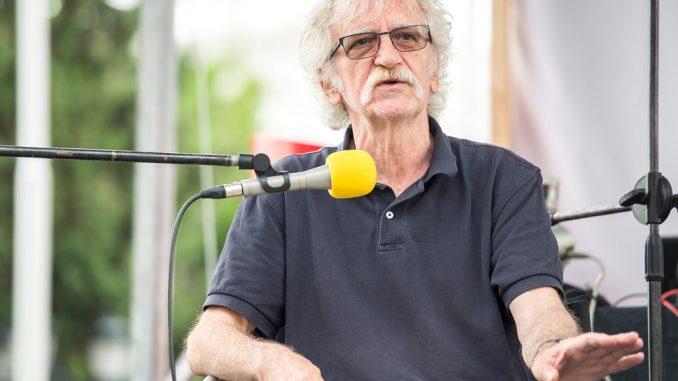 Former director of the Open Society in Macedonia and director Vladimir Milcin, in last night’s guest appearance on the show “Samo vistina” on Kanal 5 TV, said that Macedonia could have become a member of NATO even without changing its constitutional name, indicating that he does not see any change in Macedonia after joining NATO, except that a government official will go to a coordination meeting.