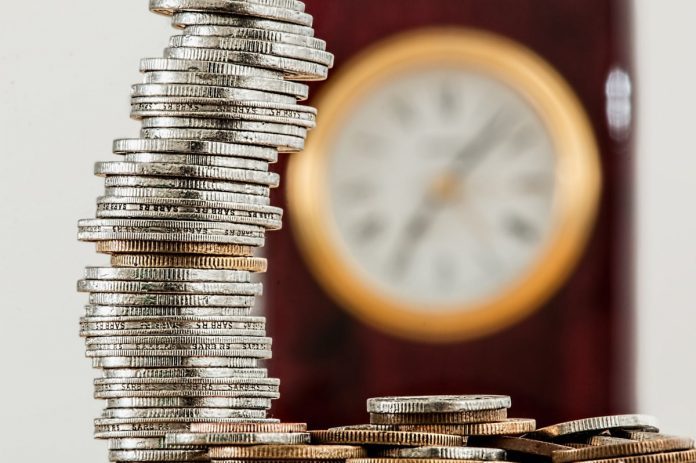 As of the end the second quarter, the public debt stands at 59.5 percent while general government debt is 50.7 percent, said the Ministry of Finance on Sunday.

The rise of the public and government debts in Q2 is owed to the withdrawal of Eurobond funds and the International Monetary Fund (IMF) loan, towards ensuring liquidity in time of the COVID-19 crisis, providing funds for realization of the anti-crisis measures and continual execution of the budget, i.e. coverage of the increased deficit due to the drop of revenues as a result of the COVID-19 crisis.

The debt changes are affected by the withdrawal of funds from the loan arrangements with foreign creditors during the second quarter of 2020 in the amount of EUR 928,7 million, of which EUR 909,4 for general government loans (EUR 700 million for the issued Eurobond and EUR 176,5 million from an IMF loan regarding the Project for financial support of the rapid financing instrument during a state of emergency, as well as EUR 19,3 million in loans for public enterprises. There are also withdrawals of securities in the amount of EUR 127,7 million.
“Besides withdrawals, this period also saw repayments of a denationalization bond installment in the amount of EUR 7,98 million and liabilities arising from previous loans in the amount of EUR 60,4 million,” reads the press release.