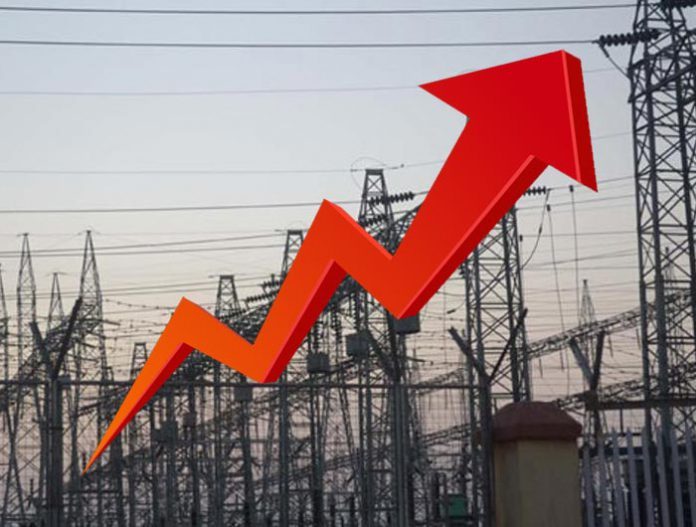 The Independent Trade Union of Construction Workers, Engineers and Traders in Construction (NSGRITG) announced that it would stage a peaceful protest against the decision to increase the price of electricity by 7.4 percent, assessing that it is an indicator of non-domestic working.

He is accused of populism and robbery of the citizens because, as he says, the increase in the price of electricity deprives the workers of the money they receive with the last increase in the amount of the minimum wage.