Home Macedonia Former PM and SDSM leader believes his successor will “break up” the... 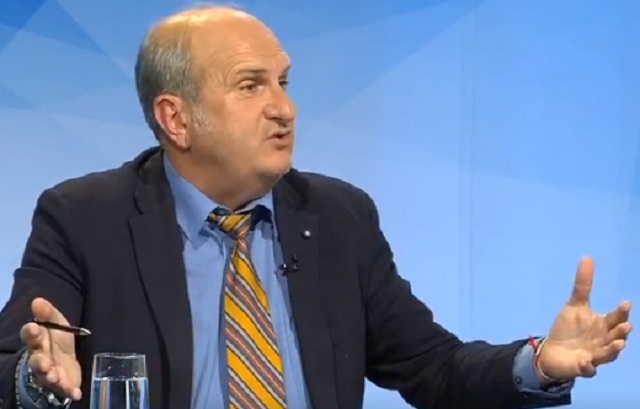 “I expect Zaev to form a government with DUI, DPA and Alternative. That is 66 MPs. As a reminder, these parties are represented in the outgoing government, the Culture Minister Ismaili is from the ranks of Alternativa”, says the Roman law Professor Vlado Buckovski.

He believes that such a composition of the government can receive support from the eight MPs of the Alliance of Albanians, for laws that are reform laws.

“For the two-thirds reform laws, a common language will have to be found with VMRO-DPMNE. The local elections are in a year, the result of them can be a chance for the opposition (in case of their victory), to demand early elections,” Buckovski said.