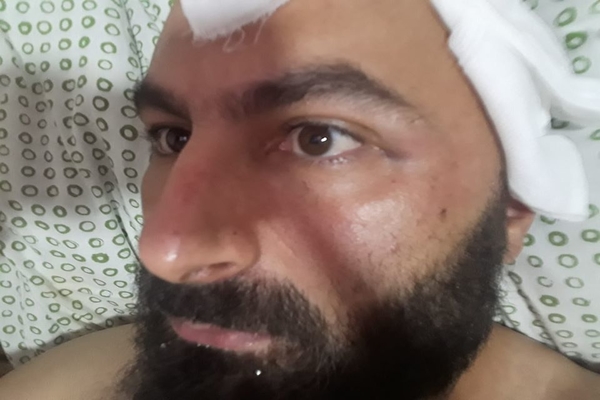 Bekim Asani, head of the LGBTI United organization in Tetovo, was physically attacked by two men, about 200 meters away from the office.

“I was punched in the face,” LGBTI activist Asani wrote on Facebook.

“Are you that fagot?” One of the assailants asked him, insisting that Bekim get out of his way. The other attacker got out of the car and attacked him by punching him, and then the two beat him together.

The attack was reported to the police. Asani suffered injuries, but is feeling well.