Home Macedonia Gashi: We can’t be part of a government of which DUI is... 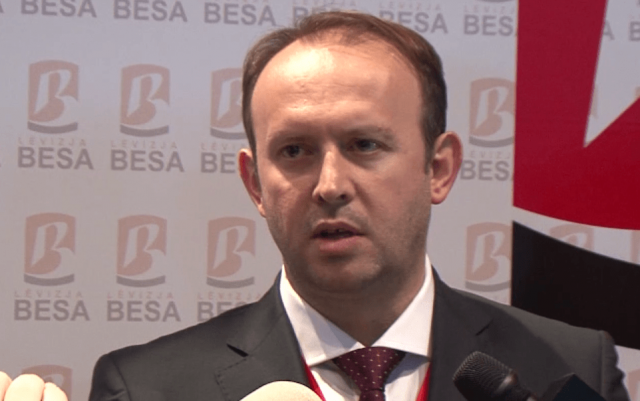 Alternativa leader AfrimGashi is an optimist that a new government will be formed even before 20 days expire after the mandate is given, as well as that the Alliance for Albanians and Alternativa (AA/A) coalition will be part of the new government.

“We’ve made our positions clear, both in terms of DUI and in terms of the Macedonian political parties. We neither want to favor nor to hinder anyone. This is very important as all previous governments faced many difficult challenges and issues including the name dispute, the Treaty with Bulgaria, etc. Now it’s truly high time to deal with the most vital issues that deeply concern citizens’ interests – economy, health, rule of law, education,” Gashisaid.

He said he was an optimist that a solid government would be formed, adding that he expected an interesting time to come where everyone would need to work together and show that certain practices of political revenge should end.

According to Gashi, it’s very important that the formation of the government is based on legitimacy. Due to the election outcome, he noted, DUI was now negotiating over government formation. He believes DUI won’t step back from its proposal on Albanian Prime Minister.

According to him, it’s important that Albanians have a healthy opposition – either DUI or them as a coalition.

“This is why this time we can’t be part of a government of which DUI is a part,” Gashi pointed out.