Home Macedonia More deaths than newborn in Macedonia in 2019 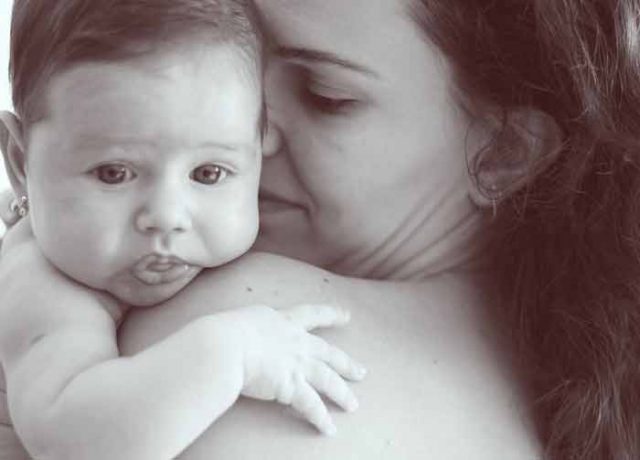 In 25 years, the natural increase in the country has decreased from 15736, to minus 601 people, according to data from the State Statistical Office. In 1994, 15,736 people were born more than died, and last year 601 fewer people were born than died.

Data from the SSO publication on Natural Population Movement in 2019, published a week ago, show a steady decline in natural growth in the last 25 years. If in 1994 it was 15772 people, in five years until 1998 it dropped to 10011 people, i.e. it decreased by about 5000. The data show that in the following years the natural increase gradually decreases for last year to be negative and to have more deaths thannewborn.