Home Macedonia Gashi’sAlternativaclose to an agreement with VMRO-DPMNE?! 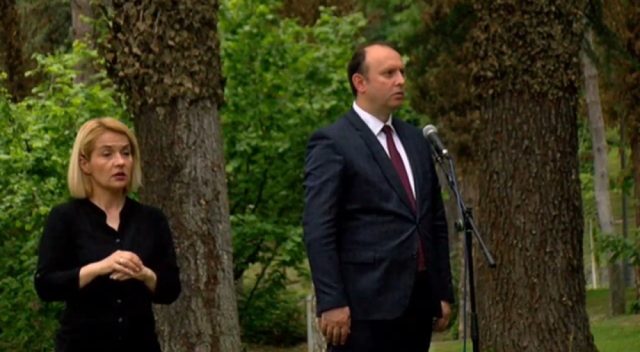 As the efforts to form a new government in Macedonia intensify, more and more combinations and attempts are being made on which of the Macedonian parties will form this government by constantly talking to all Albanian parties, wroteTetova Sot, reports Gazeta.mk .

DUI continues to be the main force in the negotiations.

According to some sources, Gashi’sAlternativa is close to an agreement with Mickoski’sVMRO-DPMNE, and it seems that the main reason for that may be the Besa Movement, which does not allow Gashi’s party to cross SDSM’s hreshold.

Alternativa has raised the questionthat they would be part of the governmentseveral times in the past few days.