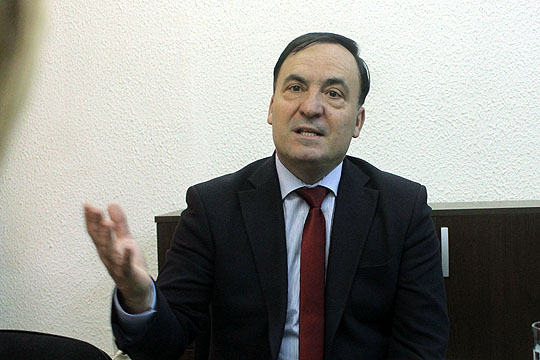 The Organization of Employers called for a speedy formation of a government that will adopt a new set of anti-crisis measures. Employers warn that many textile plants are to shut down in October, as demand is down and the majority of their staff have either tested positive for COVID-19 or have been placed in isolation.

President of the Organization of Employers Angel Dimitrov said that the crucial textile industry is especially badly hit, even as it works to provide face masks and other crucial equipment. Due to cramped working conditions, many textile mills are now being closed as the virus spreads quickly among the workers.

“A new set of measures has to be adopted to preserve jobs, following Germany’s example where the company pays for half the worker’s fee, while the rest is covered by the state,” Organization of Employers president Angel Dimitrov said.

According to the analysis, layoffs are possible in the textile sector, especially if the crisis continues with this intensity until the end of the year. This would mean that next year there would be less liquidity and more jobs lost. The Shtip-based textile workers, on the other hand, announced in July that it is possible that the number of employees in this branch will be drastically reduced.