Home Economic Tourism workers warn that without pay subsidies, they will close companies 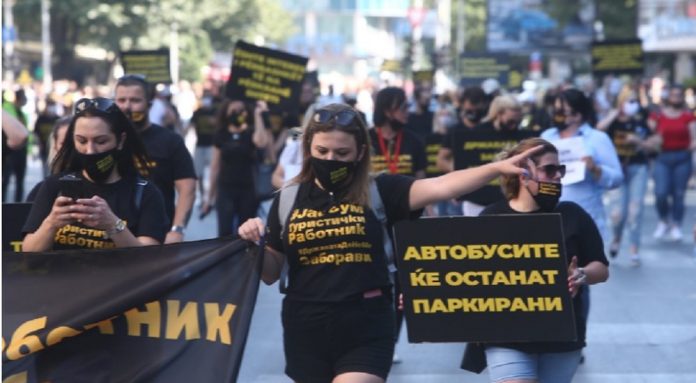 Exempting transportation from the current protocol from 50 to 100 percent capacity and subsidizing salaries is the ultimatum set by travel agencies by August 15th. Tourism workers are urging the government and the Commission on Infectious Diseases to urgently change this bus protocol, because, as the statement points out, there is no such decision in any country in the world.

“Is a plane with 150 passengers safer than a bus with 50 that complies with all health protocols?” While the decision is being made to send the children back to school, they also have time to look into the matter,” reads the statement released by the tourism workers.

If they do not receive subsidies for salaries, they say, they would be forced to close their businesses, and thus, as they emphasize, all possibilities for compensation of hundreds of thousands of citizens who paid for their travels would be lost.

Tourism workers are announcing mass protests and roadblocks, if these decisions are not made by the end of this week.