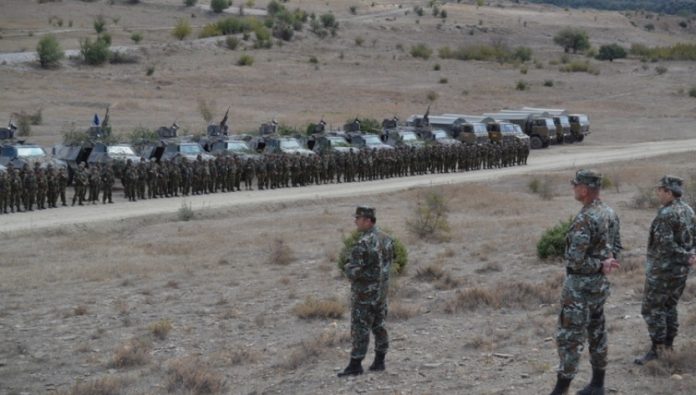 The Government adopted Tuesday a decision over the entry and stay of foreign armed forces at the territory of North Macedonia for exercise purposes.