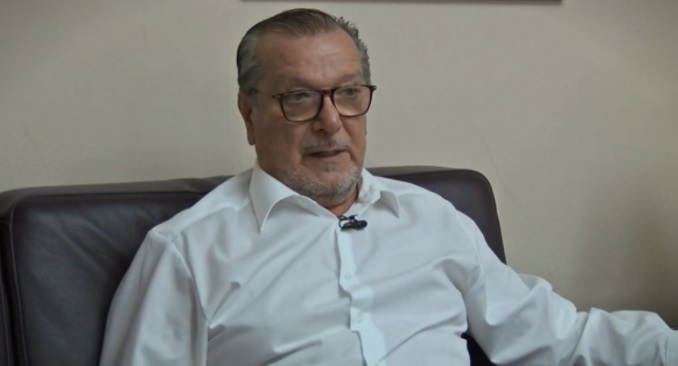 We would have saved the bank ourselves, but someone was in a hurry. Why and how, in conditions of unformed government and pandemic, it is unprecedented to take such rigorous measures, accused businessman Trifun Kostovski at a press conference where he announced criminal reports against the previous board and announced that they will seek justice before international institutions given that the bank was a foreign investment.

Kostovski, as a majority shareholder in Eurostandard Bank, blamed the National Bank and the bank’s top management for its failure.

He specifically blamed Nikolce Petkovski, the former chairman of the board, for the bank’s collapse. According to him, the National Bank is incompetent and has made a hasty decision.

“This is a well-planned attack on Eurostandard Bank. This is a scenario that has been prepared for months, so that no one knows, only those close to those circles in the National Bank were informed to withdraw their money in time,” said Kostovski.

Kostovski, who is considered one of the richest people in the country, announced that negotiations for the sale of the bank were underway, but that it was prevented by the decision of the National Bank of Macedonia, which damaged the shareholders and tens of thousands of legal and physical clients.