Home Macedonia Why were the elections rushed only to have a bank collapse shortly... 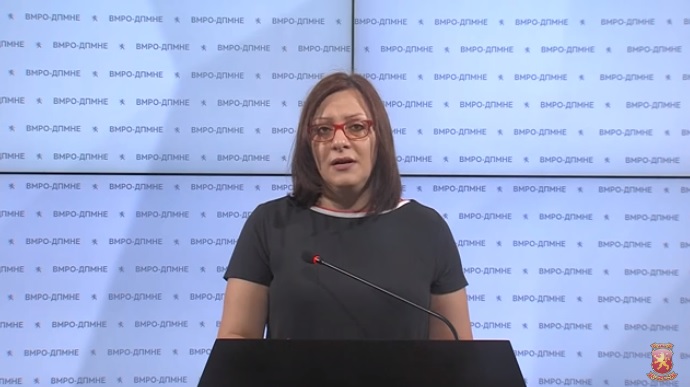 President of the VMRO-DPMNE Commission for material financial operations Gordana Dimitrieska Kochoska at Saturday’s press conference said that she has a direct acknowledgment from Zoran Zaev that he was informed about the bad situation in Eurostandard Bank a year ago.

“The dilemma is why the bank collapsed now, and it seems that the entire state apparatus and certain business circles close to the government were informed of the collapse. It’s a legitimate question that needs to be answered – why were the elections rushed only to have a bank collapse shortly afterwards. Was it because companies close to the Government were allowed to pull their deposits first? It’s obvious that the entire financial oversight system we have in place has failed. The Public Prosecutor’s Office, the financial police, the financial intelligence agency, the securities commission did not send  any signal for the bad developments in the bank, said Gordana Dimitrieska Kochoska at today’s press conference.