Home Macedonia Topaloski changes his statement – Nefi did not hit me, I imagined... 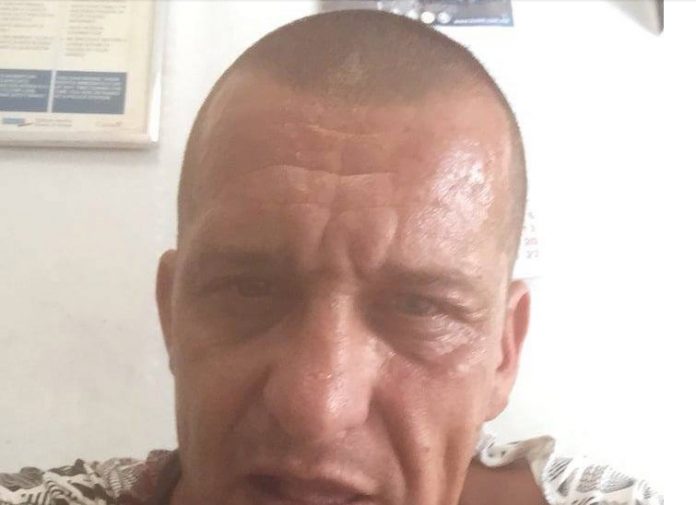 Police are still unable to find councilor Nefi Useini and his brother Ibro after the Ohrid Court remanded them in custody for eight days. Both are suspected of violence against their fellow citizen, Spirko Topaloski, in an incident that occurred in front of a renowned hotel in Ohrid.
However, Spirko Topaloski’s lawyer Kristijan Spiroski sent a letter conveying a statement from Topaloski about the unfortunate event.

“I, Spiro Topaloski, in good health, want to deny the reports in the media these days which are out of context and misrepresent what happened in the critical day. There was a unkind event and argument, probably driven by political reasons from structures unknown to me, to discredit my name and to disrupt our friendship. While Nefi and I were talking, I was hit from the back and due to the stress, and the fact that my son was there with me, I got the wrong impression. If I’m honest, I never saw a gun but in the panic got the impression that there is a gun at the scene, but there wasn’t. Nephi was and will be my friend. I would ask the public and the media to pay attention to other more important, and not such constructed events,” reads today’s statement sent to the media by Spirko Topaloski’s lawyer.