Home Economic Dimitrieska Kocoska: Over 20 million euros of the Eurostandard affair were unsecured... 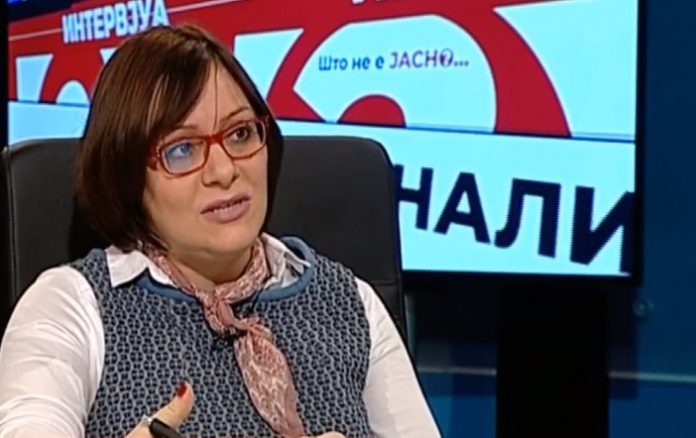 The collapse of Eurostandard Bank, the second TAT, is an affair worth about 200 million euros, as much as the assets of the bank were worth as of 31.12.2018, unfortunately the last publicly available audit report of the bank, said Gordana Dimitrieska Kochoska on Monday.

The epilogue is 100 thousand blocked accounts, forty thousand retirees without their pensions, deceived savers and over 20 million euros in deposits that will remain uncovered. But, according to Kochoska, at the same time there is a suspicion of criminal and corrupt operations.

“The real issue in this scandal worth 200 million EUR is how were bad credits approved and why did three financial oversight institutions ignore this issue? It is true that over 55 million EUR in credits were given to companies, including from Strumica, who are close to the Government? The public needs to know which companies got credits without offering proper collateral or with unrealistically appraised collaterals,” Dimitrieska said.