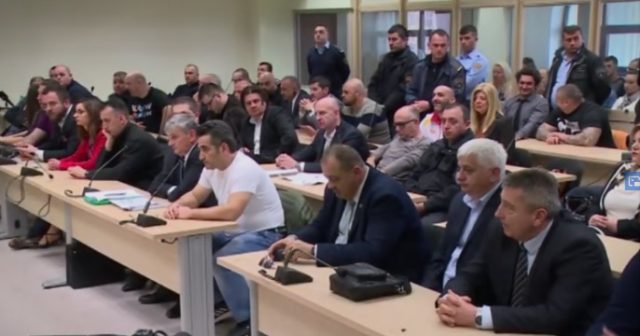 The detention of former Interior Ministry employee Dushko Lazarov will be assessed by a Strasbourg court. His appeal has passed the first stage of approval in the European Court of Human Rights, after which it now remains to wait for the decision on detention.

Lawyer Toni Menkinoski, representing the defendant sentenced to 15 years for the riots in the Parliament three years ago, says that if Lazarov’s appeal is accepted in Strasbourg, then according to the law, the defense will ask for the dismissal of all judges.

“It is an injury where all court instances are infected. This is a violation of the Basic Court, the Court of Appeals and the Supreme Court. “The beginning of this procedure means making a decision almost”, says Menkinoski.