Home Macedonia Nefi Useini and his brother detained by the police 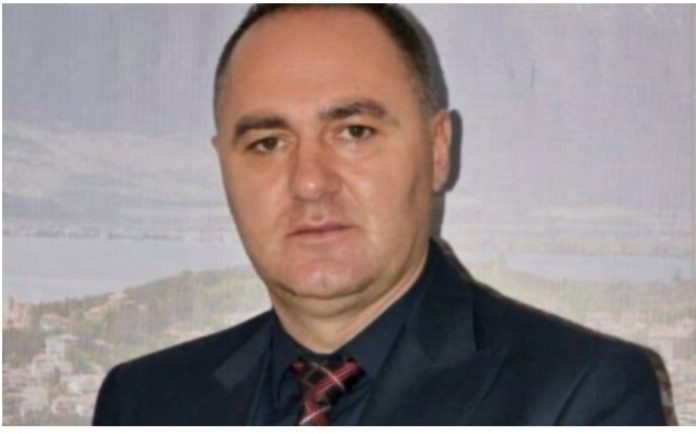 The police arrested Nefi Useini and his brother on Wednesday.

Netpress has learned that DUI’s councilor in the Municipality of Ohrid Nefi Useini and his brother Ibro Useini have been arrested and taken into custody for eight days for physically assaulting Spire Topaloski from Ohrid.

In the past few days, the Useini brothers were on the run and inaccessible to the police, but they allegedly turned themselves in to the police today. On August 20, the two were order to an eight-day detention, but were unavailable to law enforcement.