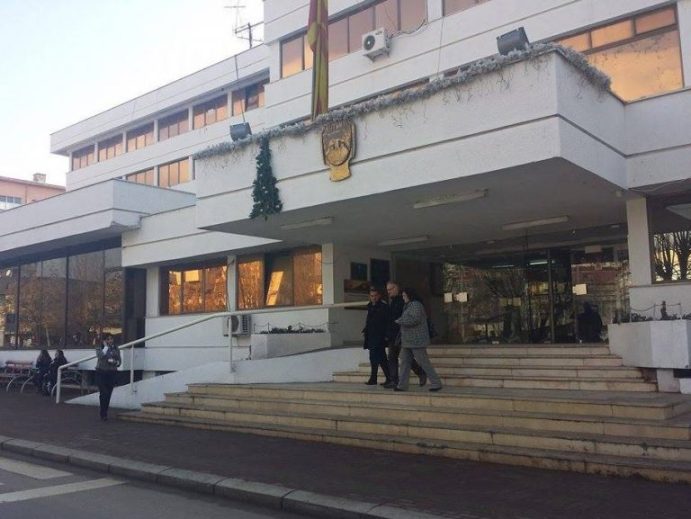 Starting Monday, Blagoj Bochvarski will replace his mayor’s chair with the ministerial one in the Ministry of Transport and Communications.

According to the announcements of Prime Minister-designate Zaev, the citizens of Shtip will vote for a new mayor in October-November or in February.

“The government along with the Municipal Council will find a solution when the time is right, but above all in consultation with the Ministry of Health. Is it best to go to the polls now in October-November or in February because the deadline is to have an acting mayor for a maximum of six months and then vote,” said Zaev on Friday.