Home Macedonia Dr. Velo Markovski: The PCR method is not good, we had to... 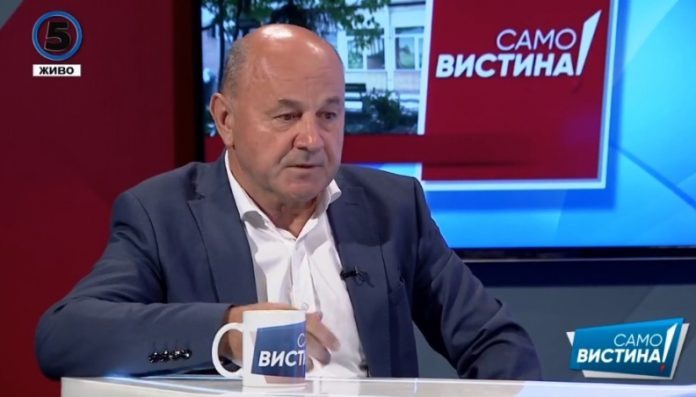 Infectious disease specialist Dr. Velo Markovski in his interview with Kanal 5 TV’s show said that the numbers from the daily reports were unrealistic.

“The figures themselves are given too much importance in these daily reports because they are unrealistic. We have taken a methodology that is wrong, according to me, and that makes us panic and hurt us in relation to neighboring countries, in terms of closing borders. We do a number of tests somewhere between 1,500 and 3,000 a day with that PCR technology and get a certain percentage of about 10 percent of positive cases. However, those positive cases are somehow slowly portrayed as infected, as sick, which is not true.”

“I don’t understand why only PCR technology is used. In the recommendations when the SARS virus was in 2002, serological tests were recommended, with which we will know exactly if the virus caused an infection. Whether the virus caused a disease, we will look at the symptoms.

We know that 80% of cases are asymptomatic. At the same time, we had to do serological tests that are valid from the beginning,” said Markovski.