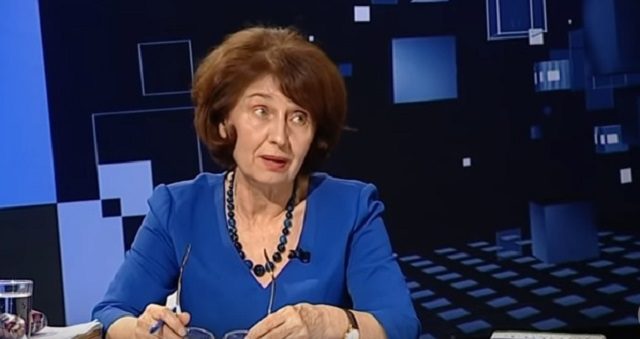 MP Gordana Siljanovska stresses that she is against the eternal change of functions – from mayor to minister, from MP to mayor. She also stressed that it is dangerous for the democratic processes for a person to be the head of the Ministry of Defense or the Ministry of Interior for a long time.

She also criticized that the post of Deputy Prime Minister for Prevention of Corruption as inappropriate, because every minister was a potential client of the Anti-Corruption Commission.

“The government is predominantly male, and we had feminists who marched, and as there are only 4 women, as opposed to 16 men, I am against the eternal change from MP to mayor and minister, it is dangerous. I see my colleagues for interior and defense, and it is most dangerous to be in that position several times for known reasons and there is no ministry for political systems and inter-community relations, that is a fictional category, and that proposal for a minister who will manage to deal with corruption is absolutely unthinkable, because ministers are potential clients of corruption and it must be an outside body, that is why we have the Anti-Corruption Commission,” said Siljanovska.