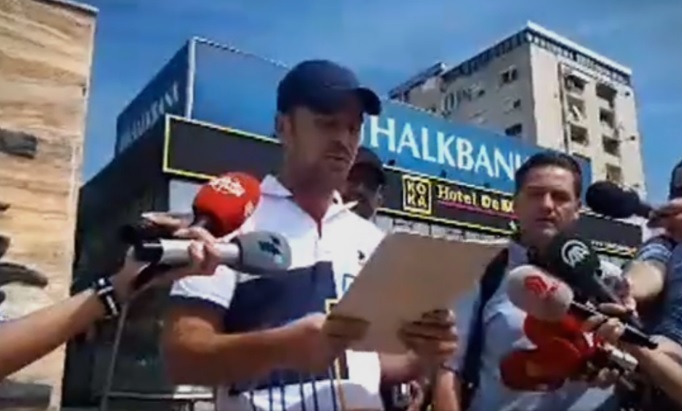 I did not build a new construction, I was just renovating a burned down building, which was previously made of metal, I had approval for the reconstruction of the building, said Mevljudin Aliti, the owner of the building in front of the Mavrovka shopping center which is being torn down on Wednesday.

According to Aliti, in such a case, it did not matter with what material the building will be renovated, just so that it does come out of the existing surface.

“Let the state tear down as it is used to. He left my employees without paychecks, my family without income,” Aliti added, announcing that he would seek justice in court and, if necessary, appeal in Strasbourg as well.