Home Macedonia “Fountain” case: Should the mayor who legalized a temporary as a permanent... 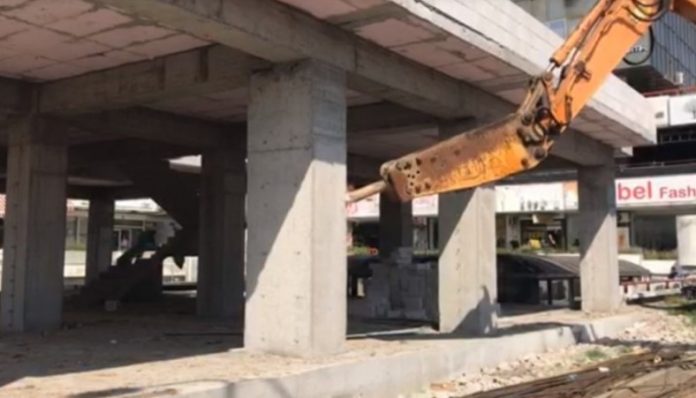 The demolition of the building in front of the Mavrovka shopping center in Skopje continues, around which a lot of question arose in the Macedonian public.

Demolition of illegal buildings in Skopje took place in 2011 as well. However, the then-opposition SDSM in this case built a whole political campaign which was later continued by the SPO of the convicted KaticaJaneva. The”Cosmos” case is very similar to “Fountain” case near Mavrovka. But, ZoranZaev and his party today present the demolition in Chair as a heroic act, while they presented the demolition of illegal buildings in Gazi Baba as a crime!

The then-mayor of Gazi Baba Toni Trajkovski has been brought to court for years, charged with acts that he refutes with documentation.

The question logically arises: Should the mayor be arrested for legalizing a temporary facility as a permanent one? 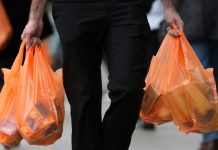