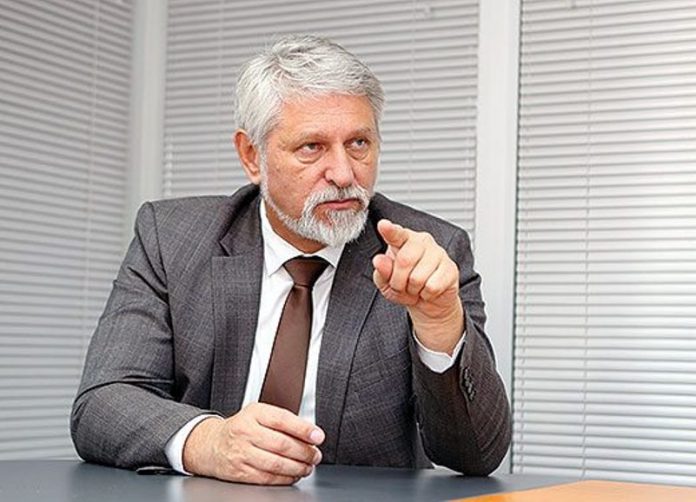 “Three potential terrorists with vests were arrested. Remember Divo Naselje? Zaev went to take pictures with them in Kumanovo, claiming that it was an arranged show by the government in order to divert attention from current topics. Let me remind you that 8 policemen were killed there and I don’t remember how many of the terrorist group who had machine guns, bombs, grenade launchers, body armor, dug tunnels, spare battlefields and what not. According to the then opposition, they were not terrorists, and now those two with vests were not terrorists but terrorist centers. Imagine Mickoski now going there and taking pictures with their families and claiming that it was just for show.”