Home Macedonia Parents of children up to 10 years of age remain released from... 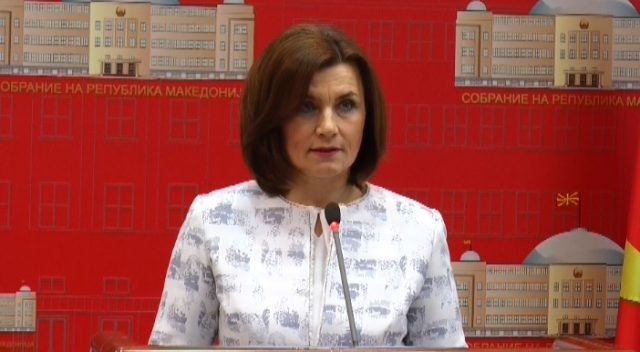 The government measure by which a parent of a child under the age of 10 is released from work is not being repealed, said Minister of Labor and Social Policy JagodaShahpaska at Thursday’s press conference.

Children of single parents and those whose parents can’t work from home take priority, Shahpaska said.

She underlined that parents of children under 10 remain released from work and that this decision will remain under further notice.