Home Macedonia Former MP skeptical of judicial reform, government has no political will to... 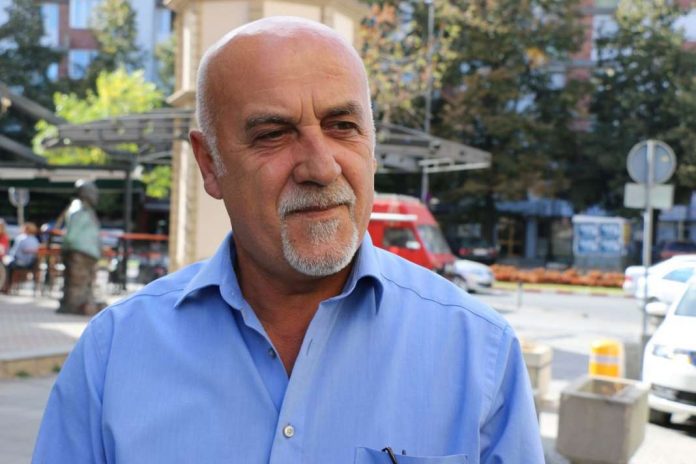 Prime Minister Zoran Zaev was in charge of the judicial reforms and if anyone bears the blame for not having a word in the judiciary and obviously the former Minister Renata Deskoska that Zaev now fired from the government for doing nothing, says analyst Safet Bisevac, former SDSM MP and later an MP candidate of the opposition VMRO-DPMNE.

Bisevac ads that he is convinced that current Minister of Justice Bojan Maricic will not make the necessary reforms in the judiciary because serious political will is needed, which is still lacking in this country.

“It is clear that there are no reforms there. I am not just sure, but I am convinced that Bojan Maricic will not be able to make reforms in the judiciary because it requires serious political will, which is still lacking in this country. That political will depends on the agreement between SDSM and the coalition and DUI,” he added.

“The only constant in the promises and in all the work of SDSM in the past three years, apart from the abolition of the broadcasting fee, is the lie,” Bisevac said.