Home Economic Income tax and personal income tax remain at 10%, government does not... 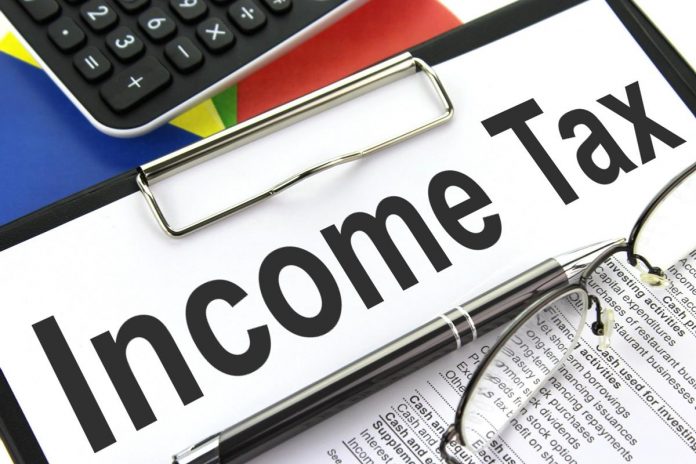 The new government has begun its four-year term. He held the first session this week and made the first decisions. The Program, which is to be fulfilled in the received mandate, lists the priorities on 57 pages. The focus on the economy plans to be fully focused on implementing the key process of transformation of our economy. It will guarantee predictability in the area of ​​tax policy.

The new government leaves the profit tax at 10 percent for the entire period 20-24, and envisages exemption from this tax when reinvesting profits in 2021 in response to the impact of the COVID-19 pandemic.

The personal income tax will not be changed and it remains at 10 percent, but the Government, as stated in the program, remains consistent in introducing progressive taxation through an inclusive negotiation process and creating a consensus for the introduction of the same. Also, a process of talks will be opened for the tax system in terms of the ratio between direct and indirect taxes, i.e. the ratio of property taxation, income and consumption according to the example of developed countries and the specifics of the Macedonian economy.