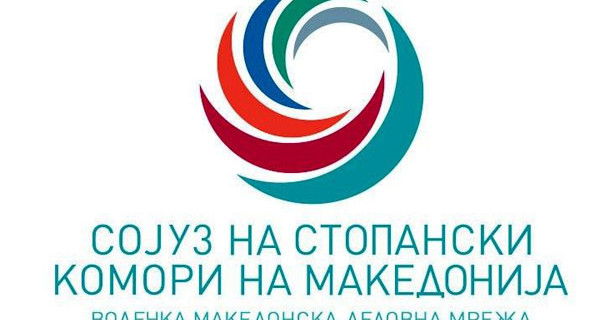 Work protocols for every branch without exception, allowing faster border flow and keeping the existing contracts or concluding new ones for the export-oriented companies and more comprehensive financial support under the coming fourth package of economic measures are some of the demands of the Macedonian Chambers of Commerce (SSK).

Speaking to reporters ahead of a meeting with Economy Minister Kreshnik Bekteshi, SSK President Danela Arsovska said it is imperative the state to help businesses survive, especially the companies that have invested a lot in the past several years.

“The situation is deteriorating, companies are becoming more and more indebted, however they didn’t lay off workers hoping the situation will improve,”Arsovska stressed.

According to Minister Bekteshi, utmost efforts will be made to aid the companies. It is being mulled, according to him, when the budget to be revised to secure funds for the fourth package of measures to cushion the blow from the crisis.

When asked about the possibility of restaurants and coffee shops being shut down in the winter so as to prevent the pandemic from worsening, Bekteshi said it has never been discussed so far.