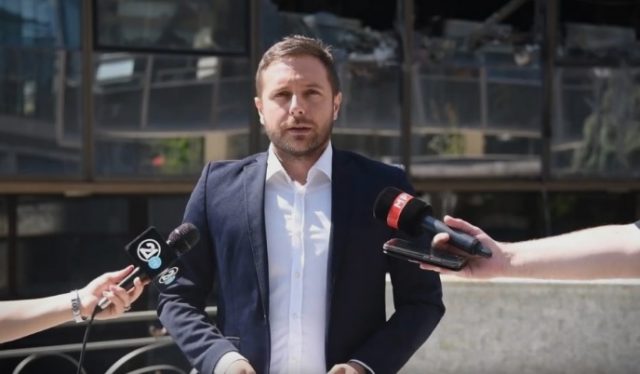 Arsovski pointed out that the competent institutions must say that they contained documents that were burned, and about which there is no information so far.

“Is it true that documents and reports that indicated the misuse of money from projects from European funds that were stored right here in the State Environmental Inspectorate, intended for this institution, were burned? According to our information, the same projects were at the disposal of persons who are members of SDSM? Let’s remind you that this is not the first case of fire that has occurred in recent years while this government is in power,” Arsovski said.