Home Macedonia 30 days detention for Gostivar man who killed his wife with an... 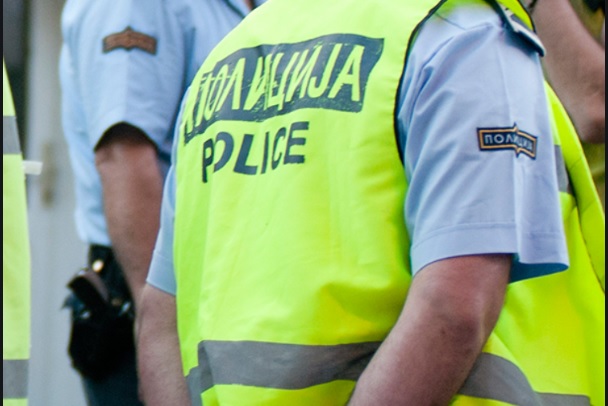 The only suspect in the brutal murder of a woman two days ago, this afternoon was taken to the Skopje Penitentiary in Shutka.

Bajram I. (67) from Gostivar, on a pre-trial judge from the Basic Court in Gostivar was ordered detention for 30 days. He faces murder charges.

The Public Prosecutor’s Office informs that sixty-year-old DI was found dead in a room of the family house with multiple wounds inflicted with an ax and a knife.

According to initial information, the tragedy occurred after an argument due to disturbed mutual relations.