Home Macedonia The idea of EU integration can turn into a gross genocide against... 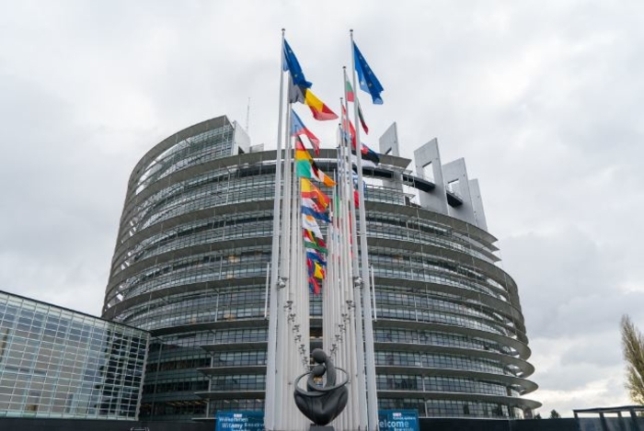 In particular, this unusually brutal position of Bulgaria towards Macedonia is demonstrated in the Explanatory Memorandum it recently sent to the members of the European Union, in order for its controversial content to become an integral part of the criteria for opening negotiations for political, economic and cultural integration of the country as a member of the global family of European nations.

This act cannot be accepted other than as a demonstration of aggressive and threatening diplomacy, which should result in reckless assimilation of the Macedonian cultural-historical and national identity – and that in modern global civilization and intercultural relations between nations is a gross violation of international and respectable with differences and similarities.

In that context, we point out that so far in modern international relations such an anti-civilization precedent has not occurred with a tendency to deny and assimilate a nation and its historical and cultural tradition. That is why the formation of international world institutions was not accidental in order to protect the violation of the equal world order, and to guarantee the sovereignty of the nations through the universal right to self-determination and self-expression.

I publicly call on the Macedonian historiography and the humanistic scientific fields of Macedonian studies to unreservedly get rid of the terror of politics and to be left sovereignly to the autonomous interpretation of the Macedonian and wider world scientific institutions, as well as of the Macedonian and Balkan scientific researchers. Without compromising solutions by politically formed “expert commissions”, because the science and the process of national education cannot be exposed to bargaining and bribery in favor of settling one-sided or personal interests of various natures.

The scientific public scene is the proving ground for opposing and reconciling the facts through scientific conferences, discussions, controversies or through published articles in monographs and scientific periodicals.

It will forever remain a challenge to interpret the phenomenon of the shared cultural-historical experience between the Macedonian and Bulgarian academic and scientific professions, especially since Macedonians by birth also participated in the previously realized Bulgarian cultural and national revival from the second half of the 19th century. Such international participation was common at that time among other peoples and national cultures. Therefore, from a modern distance of interpretation, it should not arouse historical frustrations in Bulgarian, and from a position of privileged state political power to demonstrate unjustified relapses of inferiority through the assimilation of the Macedonian historical, cultural and national identity.

The hierarchy of the European Union in Brussels is expected to thwart such an assimilative and uncivilized attitude towards the Macedonian country and the Macedonian people, because if not, the noble idea of ​​European integration is threatened to turn into an indirect participation in a brutal genocide of a centuries-old people – the Macedonian people.

Written reaction to the so-called Explanatory Memorandum of the Republic of Bulgaria to the members of the European Union in Brussels.by Prof. Dr. Ilija Velev, full-time professor and scientific advisor at the Institute of Macedonian Literature at the St. Cyril and Methodius University in Skopje.