Home Macedonia We were beaten and abused, they kept us at the station until... 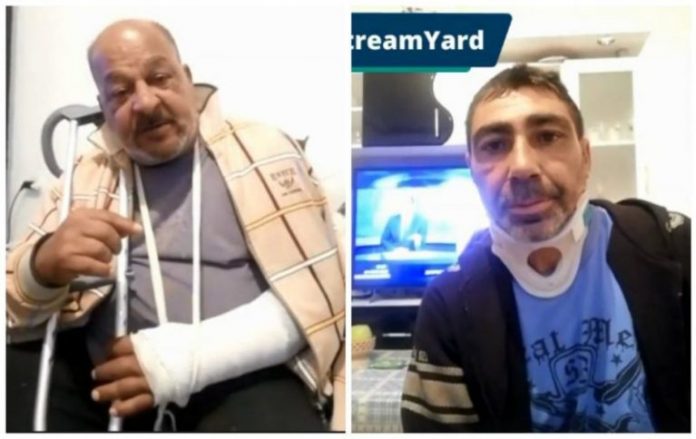 The Roma men who had a car accident on Tuesday, after which they were beaten by the traffic police in Bitola, wrote on Facebook what happened that night, reports Sloboden Pechat.

According to Elvis Shaqiri from the civil initiative AVAJA, the three Roma had a car accident Tuesday and hit a concrete wall. In the immediate vicinity of the accident, there were police, who, according to Shaqiri, came to the scene and for no reason, the police officers took the people out of the car and started brutally beating them.
They said that they were detained at the police station until 5 am, and that as soon as they arrived at the station, they were harassed and humiliated, called offensive words and beaten.