Home Economic The government has not implemented even 30 percent of the three sets... 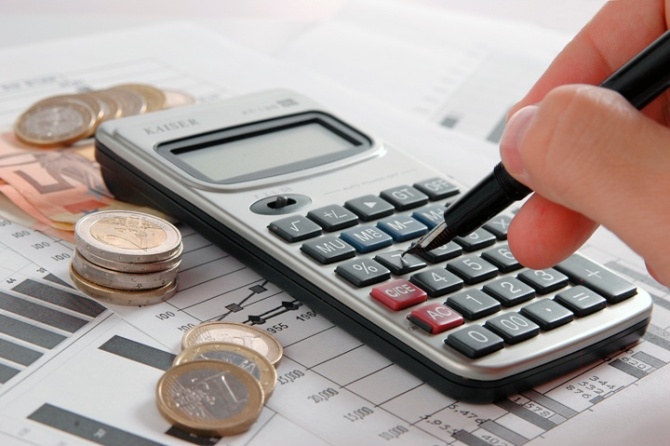 “Three months have passed since the elections, and the tender government has not yet offered a fourth package of measures for the economy. They are apparently preparing for new populist payments in order to buy social peace for another month, while the economy is drowning in trouble. “According to the data presented to the public, the government has not implemented even 30 percent of the previous three sets of measures, and now it is scattering the announcement of a fourth set of anti-crisis measures,” the party said in a statement.