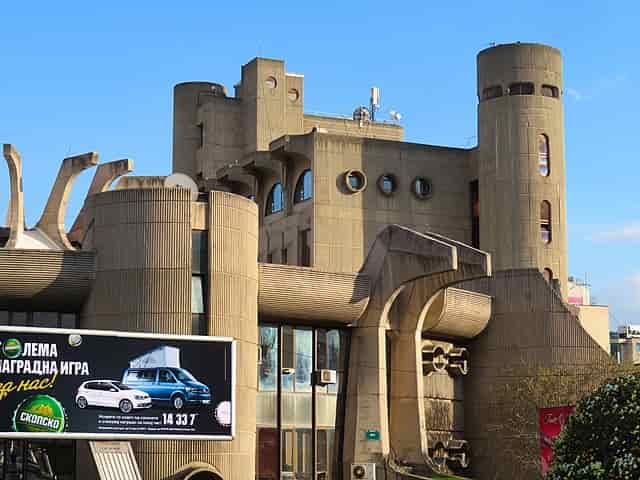 The owner of Eurostandard Bank, which was put into bankruptcy despite the request to be repaired, Trifun Kostovski is convinced that a long-term plan is planned to close the bank.

“This plan was put in place long ago and now it is being finalized. The Macedonian Post Office has 330 branches, that is the biggest chain in the country and now the company is on its knees and faces layoffs. SDSM wants to privatize the post office. The DUI party managed it until now, but SDSM is taking it over and they will drag it down to the ground and then sell it cheap to somebody,” Kostovski said. 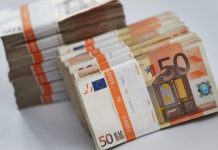 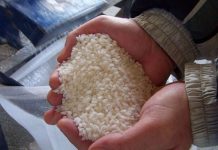