Home Macedonia Thimonier: France sees capacity in Macedonia, It is important for our country... 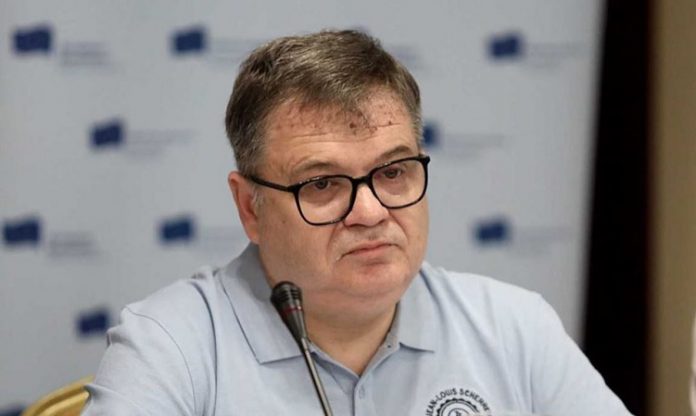 France sees capacity in North Macedonia for European integration. It is important for our country to keep its course forward on the Euro-Atlantic path, Prime Minister Zoran Zaev and the outgoing French Ambassador Christian Thimonier underlined at Friday’s meeting.

PM Zaev thanked Ambassador Thimonier for his dedicated and principled work towards the development of democratic and European values in our country, government said in a press release.

“We have shown to have capacity to make decisions that move the country forward. We became a member of NATO, we received decision to open EU accession talks and we expect the intergovernmental conference to start negotiations. We strengthened interethnic cohesion and we further develop good neighbourly relations. We are now strongly committed to the fight against crime and corruption and the rule of law, which is necessary for European integration, but also for our citizens,” Zaev said.

The interlocutors voiced satisfaction with the development of bilateral cooperation between the two countries, especially in the sphere of economy, health, energy and green energy, digitalization and they agreed to further intensify the cooperation.