Home Macedonia Bytyqi: Ethnic basis cannot be the key to a modern and developing... 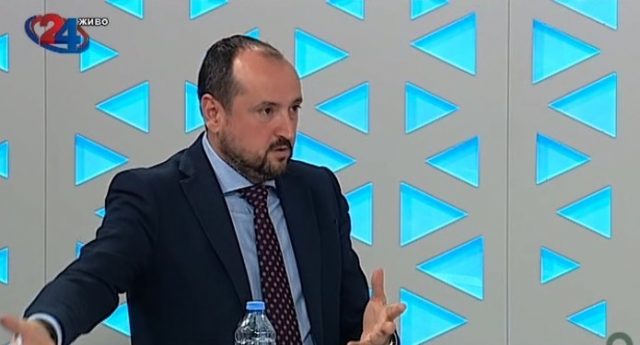 “The government program states thatthe government will ensure that it creates affirmative measures for different categories of citizens with differences in our economy,”Bytyqi said.

He pointed out that the key on ethnic grounds cannot be a key that suits a modern, developing and competitive economy, but competence and professionalism is the key to all that, and affirmative action should be for all citizens.