Home Macedonia More than half a million citizens confirm that they had been asked... 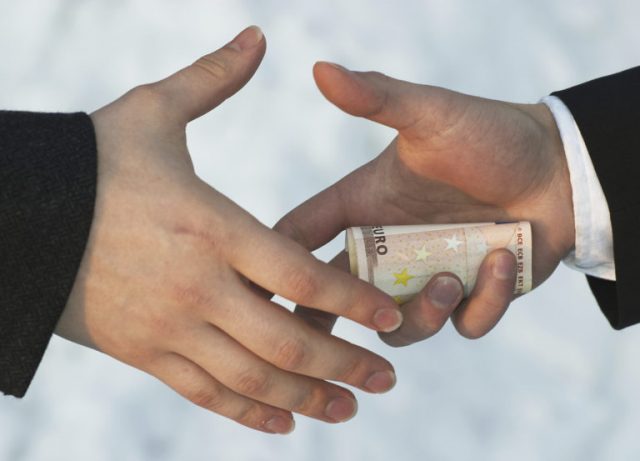 “In terms of involvement in corruption, if we assume that these are individual cases, we are talking about a potential minimum of 388,363 crimes committed. If we compare this with the sum of defendants in 2018 for abuse of office and defendants for receiving and giving bribes (95 people in total), we get an efficiency rate of institutions of 0.024%, ie that is the percentage of cases processed “versus those we assume are happening,” reads the latest MCIC report.