Home Macedonia SDSM will have a problem and the question is whether it will... 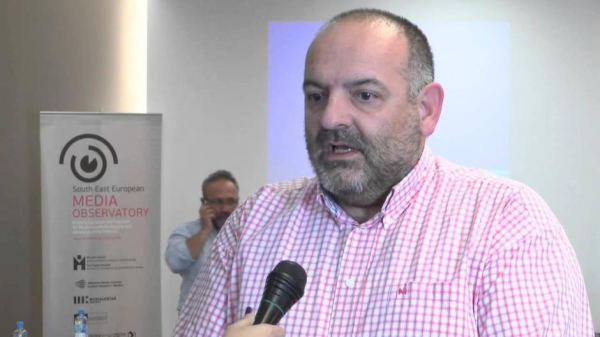 Political analyst and journalist Sasho Ordanovski, speaking about the current government, political developments in the country, as well as the positions of the two largest political parties, assessed that the ruling SDSM will have problems and expressed disbelief that it will succeed in completing its four-year term.

According to Ordanovski, the biggest profiteer from these elections is DUI, which inadvertently won the most MPs in the parliamentary elections due to the non-turnout of the Macedonian voters. Ordanovski also pointed out that there will be sparks and misunderstandings between SDSM and DUI due to their unsettled accounts from the last term, as well as due to the requirements in the new term.

“SDSM will have a problem, I honestly do not believe that they will end their term as they plan. They will have a problem inside the coalition, but also with VMRO-DPMNE, which is slowly activating and reacting to every move of the government. Also, one of the potential problems is the behavior of Artan Grubi, who declaratively asked for subsidies only for Albanians,” Ordanovski said.