Home Macedonia Shaqiri: Ethnicity is part of the identity, not the key to employment 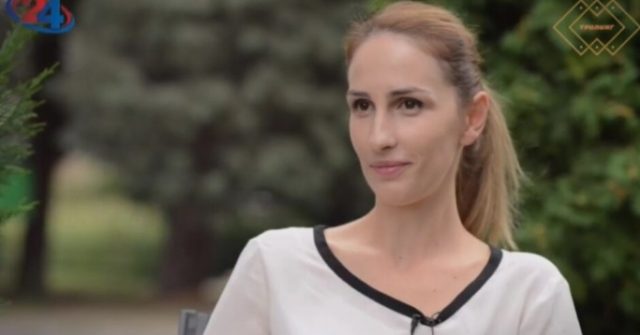 Lisa Bauta Shaqiri, Master of Laws and spokesperson against the ethnic key of employment announced by the Government, in Saturday’s interview on 24 TV stressed that the Albanian people do not deserve to be degraded and humiliated, the decision for employment by ethnic key is populist.

“The Albanian people in Macedonia are not a nation that deserves to be degraded and placed under an ethnic key, so that the government can subsidize our employment,” Shaqiri said.

Shaqiri says that the Albanian people have brought two Nobel Prizes to this country, Mother Teresa and FeridMurati, so after that such degradation and underestimation is populist.

She pointed out that there is enough quality staff who can get jobs on their own and move forward in their careers, it is populist because they admit that the ethnic key employment of the Albanians is their success and their policies and influence.