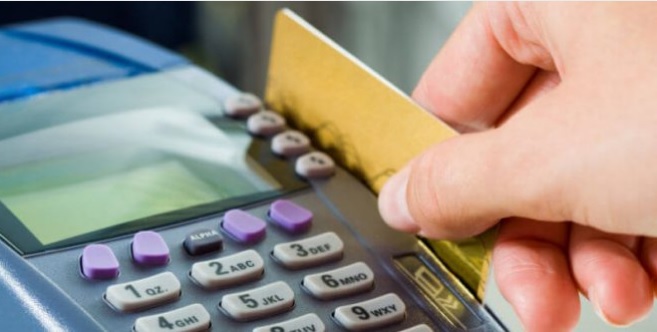 VMRO-DPMNE leader Hristijan Mickoski stressed in today’s press conference that the fourth set of measures recommended by the Government of Zaev are just a lifeline that won’t help .

It is just a lifeline for Zaev’s mafia. These measures will not contribute anything good for the citizens of the Republic of Macedonia.

Mickoski says that the three earlier programs were badly designed and so is this one. The result is that despite all the spending, we have 40,000 lost jobs and a recorded BDP decline projected at minus 13 percent. The only purpose of the earlier programs was to buy votes ahead of the elections.

Mickoski reminds that Zaev reduced the pensions of hundreds of thousands of pensioners by intervening in the law, and that now he is trying to present himself as merciful.

“Pensioners know exactly how much was stolen from them in the past by Zoran Zaev and the Government he led, and this mafia-like behavior will be brutally punished by those same people,” Mickoski said.