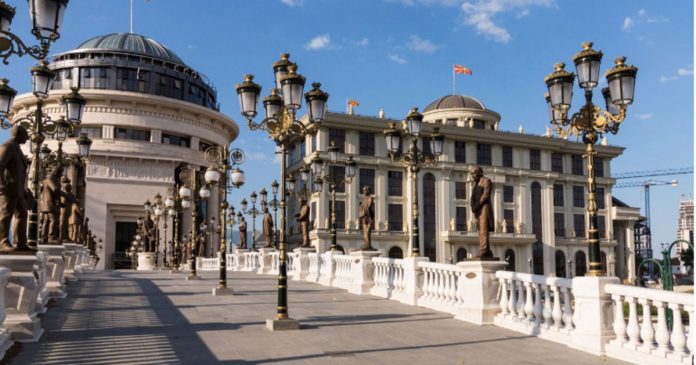 At the request of the Basic Public Prosecutor’s Office for Organized Crime and Corruption, the State Audit Office conducted an audit of the salaries and bonuses distributed in the former SPO during the period between 2015 and 2019. The State Audit Office’s report shows that the 2015 bonuses exceeded the amount of funds paid for the basic salary per person.

The Law on Amendments to the Law on Salaries of Public Prosecutors from December 2015 stipulated that the total amount of bonuses cannot be more than 35% of the basic salary of the public prosecutor.

Regarding the right to other bonuses, the accuracy of the calculation, recording and payment, State Audit Office has determined that they are not in compliance, in all material respects, with the relevant legislation and internal acts.