Home Economic Number of unemployed in southeast Macedonia on the rise 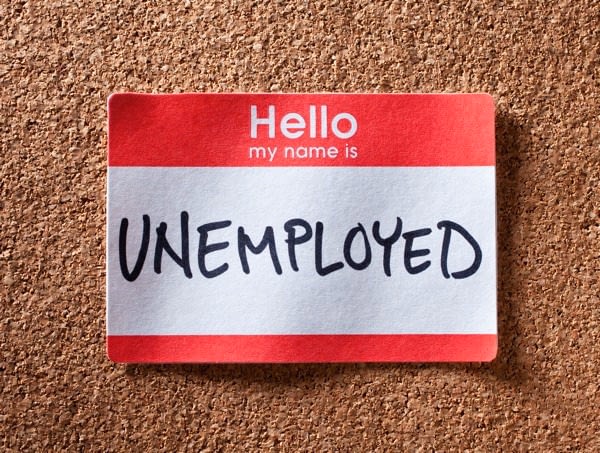 Only from March to August there is a large increase in unemployment in all employment centers in all municipalities in the southeast of the country. Citizens are losing their jobs according to data from the employment agency.